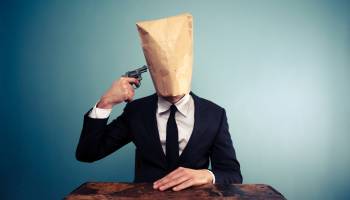 Concussions and Suicide: Is There a Connection?

A concussion could raise an adult's likelihood of committing suicide by 300 percent, even without a history of psychiatric issues. Veterans who have been wounded often deal with chronic pain conditions. A new study suggests they might be able to help themselves. Patching the Scars of PTSD

Scary experiences can leave emotional scars even after years, but there may be hope for long-term survivors of rape, domestic violence and war. Psychedelic drugs may once again be raising consciousness about alternative ways to treat mental disorders. How Mindfulness Training Could Help Some Veterans

The trauma of combat can lead to severe mental distress — even after veterans return home. One type of treatment, however, is offering some hope. 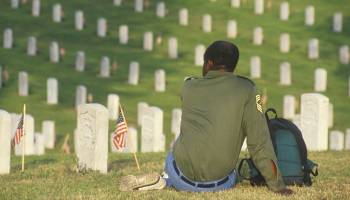 The Long-Term Impact of PTSD

Decades later, the Vietnam War may still be casting its shadow over the mental health of many veterans. Check Your Mental Health with the Push of a Button

Drexel University in Philadelphia, PA, is now offering students a "checkup from the neck up." Tetris Blocks Could Block Out Trauma

There may be a new reason to play this classic puzzle game favorite. Got Insomnia? Change the Way You Think

If insomnia is keeping you up at night, you may want to change how you think. Fireworks seem inseparable from Independence Day, but those celebratory booms and pops might pose problems for some of our nation's veterans. 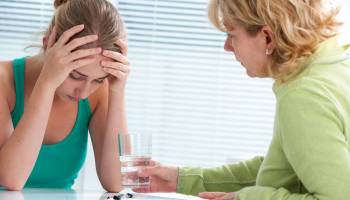 Traumatic events — such as assault and natural disasters — may exact more than just an emotional toll on many women. The Veteran Who's Fighting PTSD

After more than eight years fighting in Iraq, Ben Keen returned home to wage a different kind of battle. Post-traumatic stress disorder (PTSD) is a mental disorder, but it may also have an effect on physical health. A Marine, PTSD and a Dog Named Freedom

Retired Marine Jim Kuiken was at rock bottom, beset by all the signs and symptoms of post-traumatic stress disorder (PTSD). Then, a four-legged frien... The breast is a long way from the brain, but now it seems a breast cancer diagnosis might affect patients’ ability to think. If the spark in your sex life is waning, past traumatic experiences may be to blame. Women who survive traumatic events may have to fight yet another enemy: an increased risk of diabetes. A healthy diet and overall lifestyle may lower... 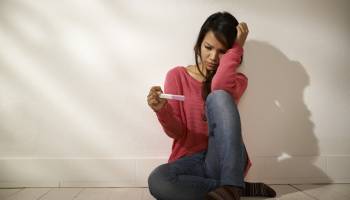 Premature birth can lead to serious health consequences for newborns. And new research shows that the mother's mental health status may raise the ris...
1234567next >last >>
Lifestyles
Conditions
Newsletter