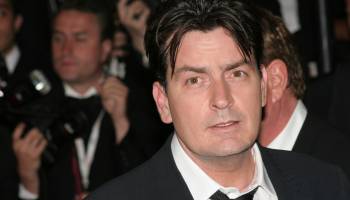 Charlie Sheen: 'I Am, in Fact, HIV-Positive'

Actor Charlie Sheen, a favorite subject of the media and the public due to his "tiger blood" antics, made a sobering announcement today. Zoe Saldana rose to prominence with roles in feature films like "Star Trek" and "Avatar," and she's using that celebrity to raise awareness about bab... A decision A-list actress Angelina Jolie made two years ago might have had some lasting impacts on women's health awareness. By now, Owen Wilson is a familiar face due to his successful Hollywood career. But closer to home, he's faced the same kind of struggle as many who h... Behind her glossy reality-TV persona, Stephanie Pratt has struggled with wide-ranging problems ever since attending the Crossroads School for Arts &a... A former "Beverly Hills, 90210" star recently learned that she has breast cancer. 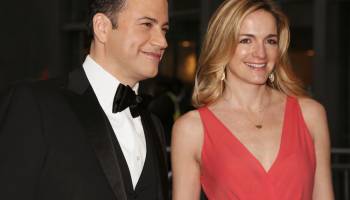 Late-night talk show host Jimmy Kimmel isn't just about getting laughs. The 47-year-old has long been an attendee at the L.A. Loves Alex's Lemonade C... A rare neurodegenerative disorder has created a race against time for Hollywood producer Gordon Gray and his wife Kristen. 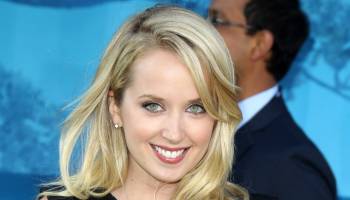 Megan Park is using her celebrity to raise awareness about a condition that's sometimes — and mistakenly — associated only with older people. "Real Housewives of New Jersey" star Amber Marchese is fighting a battle most women hope not to face once — for the second time. "Mad Max" star Tom Hardy hasn't always walked the straight and narrow, and he recently spoke candidly about his past struggles with drug addiction. Film star Morgan Freeman is adding his voice to the chorus of support for legal marijuana. Actor Rob Lowe recently had a little something to say to those struggling with some form of addiction: He's been there, too. 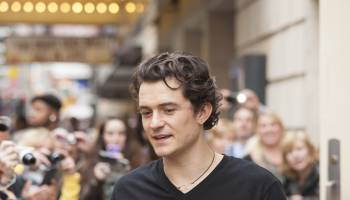 Actor Orlando Bloom recently visited Liberia, which has been locked in a fight with Ebola for over a year, and recounted the details of his visit. For Hilary Duff, It's Exercise Over Diet

Actress and singer Hilary Duff isn't the type to compromise when it comes to eating what she wants. Cobie Smulders recently opened up about her fight with ovarian cancer.
1234next >last >>
Lifestyles
Conditions
Newsletter