After playing a concert in Madrid, Allen Toussaint died Monday from what his daughter said was a heart attack. Oliver Sacks, Explorer of the Mind, Passes Away

Renowned author and neurologist Dr. Oliver Sacks passed away at age 82 over the weekend at his Manhattan home, according to The New York Times. 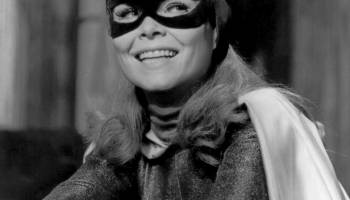 Remembered as both sex icon and female role model, Yvonne Craig secured her place in pop culture as the alluring librarian who moonlighted as the hig... Sir Christopher Lee, the booming British actor with more than 250 film credits to his name, has died at age 93. 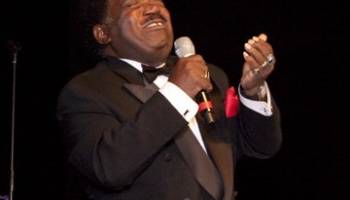 Percy Sledge, legendary singer of "When a Man Loves a Woman," died this morning at his home in Baton Rouge, LA. After Battle with Lymphoma, '24' Actress Alberta Watson Passes Away

Canadian actress and star of "24" and "Nikita" Alberta Watson died at age 60 last week after a lengthy battle with lymphoma. Discworld author and fantasy extraordinaire Sir Terry Pratchett passed away from a chest infection at age 66 this week. He had been diagnosed eight y... 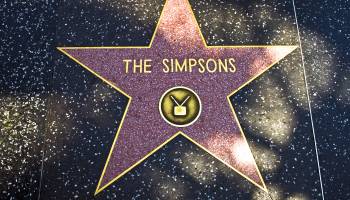 'The Simpsons' Co-Producer and Philanthropist Sam Simon Passes Away

Former "The Simpsons" producer Sam Simon died at his Los Angeles home at age 59 after battling colon cancer since his 2012 diagnosis. Real Marlboro Man Gone to the Big Ranch in the Sky

One of the original Marlboro Men died Monday at his Wyoming home. Andraé Crouch, 72, known as the "father of modern gospel," died Jan. 8 in the Los Angeles area after being hospitalized for a heart attack. British-born blues and rock singer Joe Cocker has died at the age of 70 after battling lung cancer.