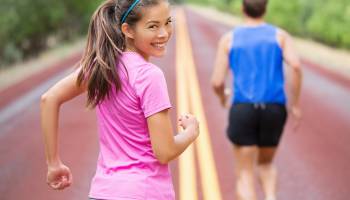 What Coffee Could Do for Your Workout

Coffee-loving athletes, rejoice! You may be able to ditch the energy drinks and caffeine pills for good. 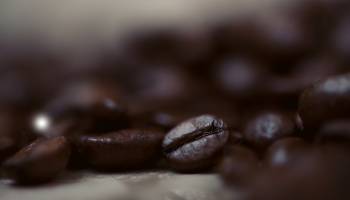 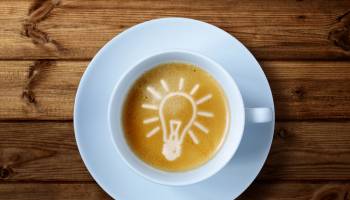 How Coffee May Cut Alzheimer's Risk Does Coffee Hurt Your Heartbeat?

Coffee can perk you up, but is that a bad thing for your heart? In the past, some have expressed concern that it may be. Coffee is a morning ritual for many people. But if you find yourself pouring too many cups too often — that could be a problem. For many, a morning cuppa is a daily ritual. For colon cancer survivors, it could be a lifesaver. How Coffee Could Affect Cognitive Decline

Your morning brew may protect your brain as you age, but how much you drink could make a big difference. A cup of coffee a day won't necessarily keep the doctor away. But it may not invite him over either. What Coffee Could Do for Your Heart Health

That morning cuppa is a must-have for many people. And now it looks like java fans may have a healthy reason to pour another cup.

A cup of coffee in the morning can be an effective pick-me-up. But, when it comes to concentrated caffeine, there may be a fine line between a health... 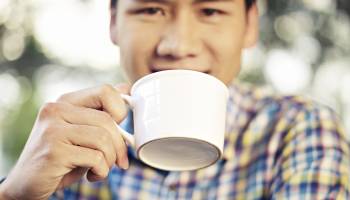 How Coffee Could Help Men in the Bedroom

Caffeine is the only thing that gets many people out of bed in the morning. Turns out caffeine could help some men when they're in bed, too. What Swapping Sweet for Unsweet May Do for Your Health

A decision as simple as whether to add sugar to your coffee could have a long-term impact on your risk for one chronic health condition. What Coffee May Do for Women's Cancer Risk

Coffee drinkers of the world — the female coffee drinkers, that is — your morning cup of joe might just have some unexpected health benefits. Wear sunscreen, stay inside during the hottest parts of the day and ... refill your cup of coffee? Sure enough, that fourth cup of joe has been tied ... 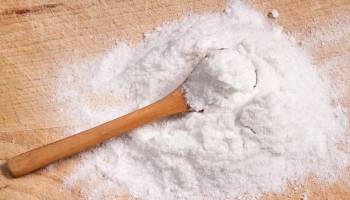 Pure Caffeine: Not Your Regular Cup of Coffee

A federal agency is reaching out to the American public to let them know how to keep their families safe from a potentially dangerous item. 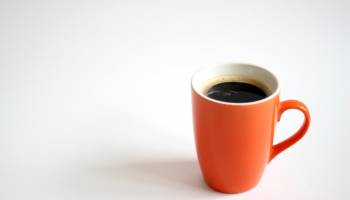 Reducing your risk for Alzheimer’s may be as simple as enjoying a few cups of coffee each day. 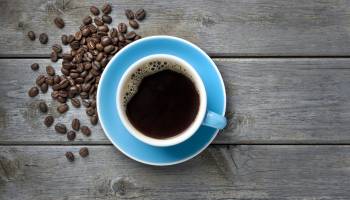 Coffee drinkers may have one more reason to brew another pot. Coffee might prevent type 2 diabetes, according to a research roundup published for Wor...