How to Handle Seasonal Stress and Depression

Let’s be honest. The holidays aren’t always the most wonderful time of the year. 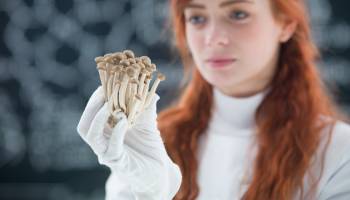 A single dose of an illegal, hallucinogenic drug could help cancer patients in a big way. If you spend a lot of time on Pinterest, you're probably exposed to a lot of depressing posts about depression — and not enough helpful, hopeful po... Medication and talk therapy aren't the only treatments for depression. 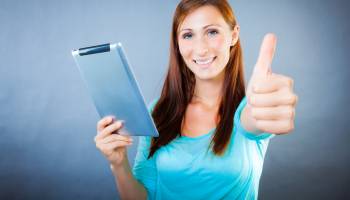 The Digital Side of Therapy

Web counseling is an easily accessible and affordable mental health tool. And new evidence suggests it's effective, too. There's an App for Depression, but It May Not Work

There's an app for everything — including depression. But according to two UK mental health experts, that may not be a good thing. To Ward Off Depression, Face to Face May Be Best

In today's world of digital communication, a phone call or email may not be cutting it — at least when it comes to safeguarding mental health. Want your children to mature into healthy adults? You may want to keep them in school a little longer. 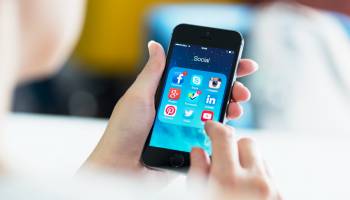 Many parents know just how distracting social media use can be for teens during the day. But nighttime use may carry an even heavier toll. It's football season again, a time for tailgating, touchdowns and rooting for the home team. But this American tradition may not be without its dange... 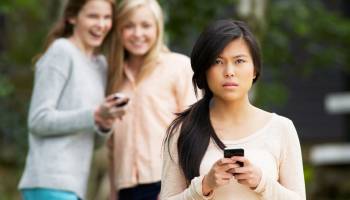 The Teen Brain on Social Media

Unlike teenagers, social media never sleeps. But for teens who try to keep up with online accounts 24/7, there may be a price. 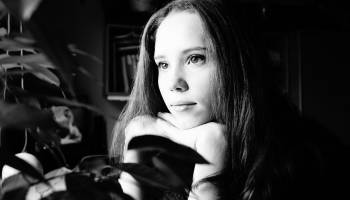 Sometimes a second look shows a whole different picture. At least that was the case with a depression medication called paroxetine (brand names Aropa... A Healthy Diet for a Healthy Mind

Comfort foods like chocolate can give you a temporary emotional boost. But if you're looking to stave off depression in the long term, you may want t... Depressed? You may want to consider adding some extra fish to your diet. 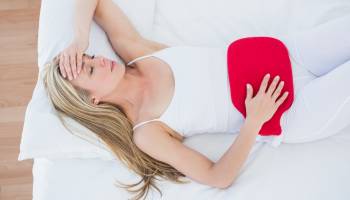 Many women have cramps or irritability in the days leading up to their periods. For some women, however, things can get a whole lot worse. But one tr... 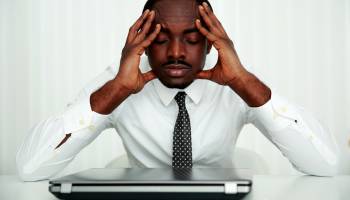 Could Workplace Stress Be as Deadly as Secondhand Smoke?

Stress — you know it's bad for you. But just how bad it may be might surprise you.

Stigma can be a major barrier for people with mental illness to seek the help they need, but a new survey suggests that perceptions may be changing. Think having multiple relationships will make you well-adjusted? It turns out that it may come down to more than just your number.
123456789next >last >>
Lifestyles
Conditions
Newsletter