Despite being a state known for its natural beauty, California consistently has problems with air pollution.New research says the Golden State has ye... Are all Football Helmets Created Equal?

Helmets are a football players’ first defense against concussions, and it makes sense that parents would want the best helmet for their star player... Impact of Marijuana Laws on Adults and Teens

How has marijuana legislation affected public health and law enforcement? A new analysis might have some answers. 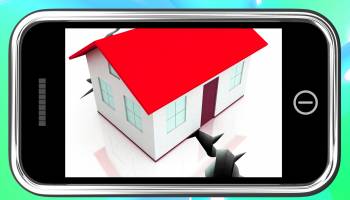 How to Use Your Smartphone to Detect Earthquakes

A new Android app can not only sense when the ground is shaking, but warn others about impending earthquakes. Want to Prevent a Crash? Take it Seriously

Playing with your phone or worrying about life's problems while driving could mean a ten times higher likelihood of crashing, a new study says. Spring forward, fall back -- the classic mnemonic for daylight savings time might have health impacts. Memory and Distraction, a Cohesive Relationship

The human brain must be able to remember things and pay attention, and how these two tasks interact may affect your mental performance. Combating Arthritis One Cup at a Time

The medications currently used to treat rheumatoid arthritis are expensive, but a new study may present a cheap, alternative option. Even a small amount of weight loss could lead to a big gain in health benefits for obese people. Creating a flu vaccine each year is a complicated process. It takes a while to know if you've got it right. How Genetics Affects the Aging Process

It's trite but true that your genetic inheritance affects the aging process, and now there's new information on exactly how it happens. How a new Treatment Might Help People After a Stroke

Bleeding inside the brain has not been something modern medicine could treat, but that could be changing. The National Cancer Institute estimates that 1,685,210 new cases of cancer will be diagnosed in the US in 2016. Finding a cure has never been more ur... When Does Culture Start to Shape Us?

Many parents watch eagerly as their children hit important milestones—smiling, crawling and speaking. Though most developmental milestones are cons... 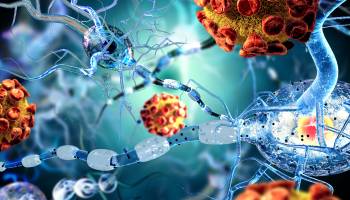 Huntington's disease has always been a genetic condition with no treatment available, but new treatment options are possible. 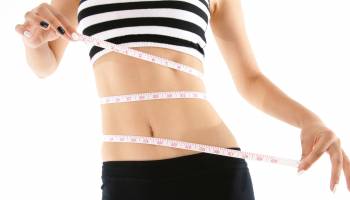 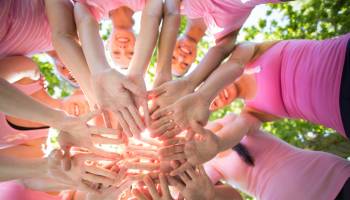 Breast cancer is the second most common cause of cancer death among women in the US, according to the Centers for Disease Control and Prevention (CDC... The Alcohol Harm Paradox: Why the Poor Face More Risk

The poor might drink the same as the rich, but they face deadlier consequences because of it. A new study might explain why.
<< first< previous2345678910next >last >>
Lifestyles
Conditions
Newsletter